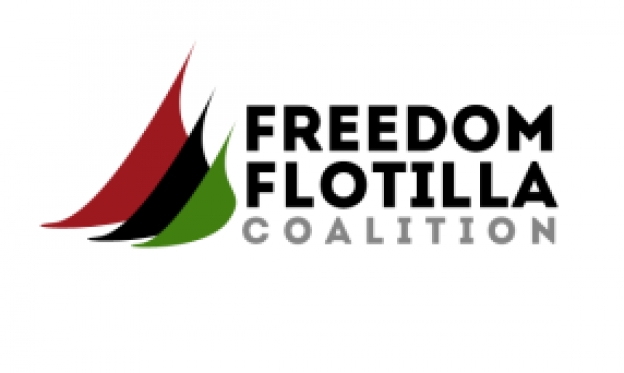 Tweet
The humanitarian situation in Gaza continues to deteriorate. Israel is not being held accountable for the damage it caused during its assault on the strip nor for the commitments it made as a part of the Egyptian brokered agreement to end hostilities. The port of Gaza remains closed and borders remain blocked and Palestinians in Gaza continue to be denied their basic right to freedom of movement. Gaza continues to suffer from the lack of basic supplies and materials needed for daily life let alone rebuilding what Israel damaged during its July/August assault. The International community did not meet the obligations it made to Gaza after the assault either.

In the shadow of these circumstances the Freedom Flotilla Coalition met in Athens on December 6th and 7th to follow up and revise plans for the upcoming flotilla: Freedom Flotilla III: Open Gaza port.

In this meeting, following the previous meeting in Istanbul last August, details were finalized for "Open Gaza Port" (OGP) to sail during the first half of 2015 with a flotilla of at least 3 ships, reflecting the urgency, wide interest and diverse public support to the project and taking into account the above mentioned grave situation in Gaza.

More details about OGP will be released over the coming weeks.