Press release regarding attack on Estelle 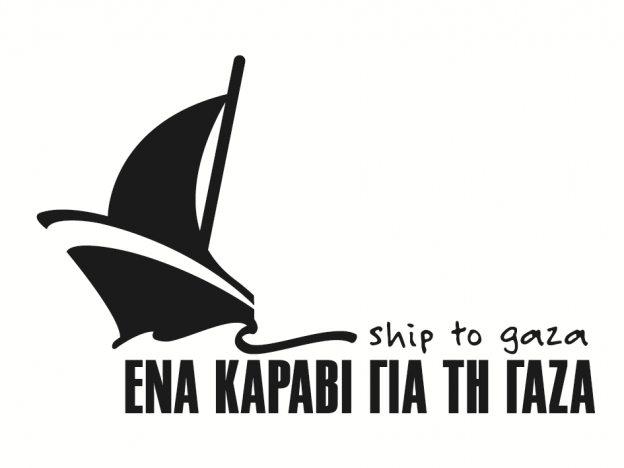 A while after 11:15am, as ESTELLE was sailing in international waters 17nm north of Al Arish, Egypt and 30nm from the coast of Gaza -according to its latest position-, Israeli navy surrounded the sailing vessel. Masked soldiers on board zodiacs, seized ESTELLE. Since 11:40am, when we last communicated with spokesperson Dror Feiler, all communications have been impossible. IDF spokesperson reports that ESTELLE is being tugged towards Ashdod and is expected to arrive at 16.00 local time. The Hellenic embassy is already informed and an officer is heading to Ashdod.


"Ship to Gaza - Greece" denounces the illegal attack and siege of ESTELLE by Israel in international waters. Once more Israel confirms its role as the "bully" of the eastern MEDITERRANEAN. The international piracy act against non-violent citizens coming from eight different countries, carrying humanitarian aid to be delivered to the besieged Gaza, once again reveals the real face of the Zionist apartheid.

ESTELLE carries 30 passengers in total, 5 of which are Greeks

There are in total 5 members of National Parliaments on board (Greece (2), Norway, Spain, Sweden) as well as a former Canadian MP.