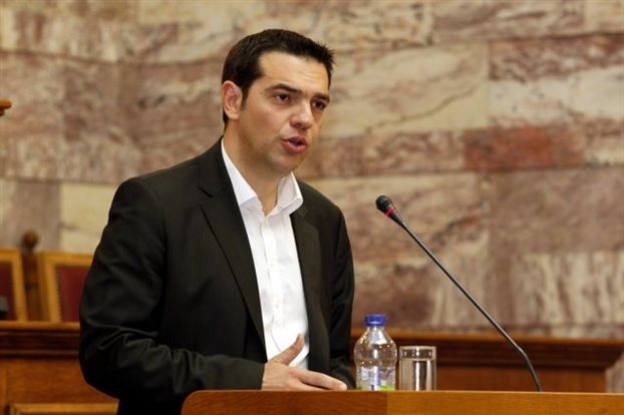 Today, at the “Ship to Gaza” initiative’s press conference, Tasos Kourakis, a SYRIZA MP, read out the statement of the party’s President, Alexis Tsipras:


“On behalf of the Parliamentary Group SYRIZA, I express our full support for the efforts of the navigators of peace and solidarity aboard the sailboat Estelle.

We are proud that on this mission of humanitarian solidarity two members of our parliamentary group are participating, two members of the Greek Parliament.

And it has even greater value, for two genuine representatives of the Greek people, who for more than two years struggle for dignity and democracy, to convey a message of solidarity to a people who for years proudly fight for life and freedom.

I am aware that the opponents of peace have powerful weapons.

But they should also know that the fighters for peace and cooperation among the peoples have a weapon even more powerful than all of their weaponry systems: solidarity”.
Τελευταία ενημέρωση Παρασκευή, 19 Οκτώβριος 2012 21:29
μετάβαση στην αρχή της σελίδας